What is Science Court?

Science Court is more than just a class, it’s a tool for social change. Listen to Episode 1 of our Podcast "What is SciCourt" by Luke Diamond:

We live in a time filled with polarization and distrust. SciCourt is a new honors course offered at the University of Minnesota attempting to create a place where debate on controversial issues is based on facts and where a decision on the issue is guaranteed. To achieve this goal, SciCourt takes on the form of a mock trial with a few key changes. 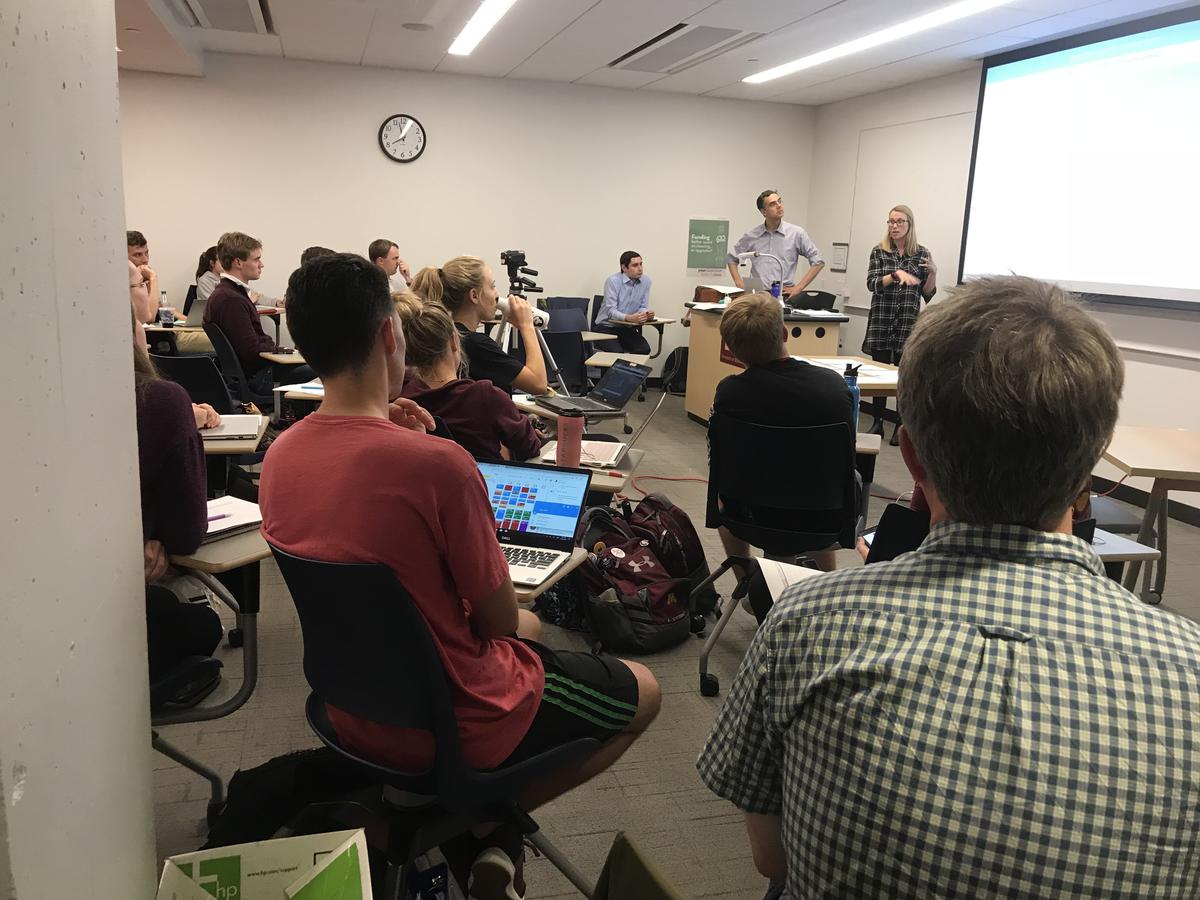 The University of Minnesota is putting SciCourt to the test in the form of an honors seminar. Although SciCourt is a class, it is first and foremost a method of change. The hope for SciCourt is that it will eventually stretch outside the University and become used in the outside world. The University is simply a testing ground for this much larger idea. In order to put SciCourt to the test, each semester a group of students will prepare and try a SciCourt case.The students are split into three teams. The Science Team will collect research on the case, prepare and present it in an accessible manner for the jury. The Legal Team will be divided into two sides to argue the case. Each side will review the evidence, come up with a strategy for their side, and argue the case in court. The final team is the Media Team. The Media Team is responsible for creating media to keep the public engaged and informed. This very semester the first SciCourt case will be tried.