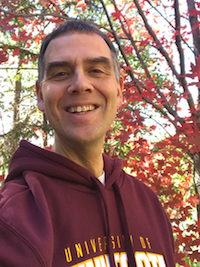 The Science Court project is headed by Ellad Tadmor.

Tadmor is a Professor of Aerospace Engineering and Mechanics at the University of Minnesota. His work is focused on using theory and computer simulations at the atomic scale to predict the behavior of materials and nanosystems. Prof. Tadmor developed the Science Court idea in response to a growing sense of concern regarding the dangerous levels of polarization in the United States and increasing inability of people to agree on basic facts (see more here). 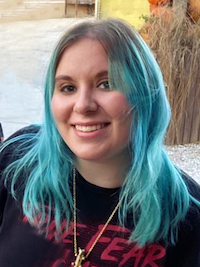 Kiley Gilbert is a Ph.D. student in Social Psychology at the University of Minnesota. Broadly, her work uses insights from social and cognitive psychology to study how our perceptions of what those around us think and feel influences our attitudes and behaviors. She examines intervention strategies to promote inclusive environments. Kiley advises the science team. 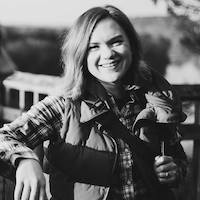 C.J. Sinner is the data visuals editor at the Star Tribune, working at the intersection of data, design and digital storytelling to explain complex issues. Previous stints included multimedia and online producing work at the St. Paul Pioneer Press and the Bismarck Tribune. She's a graduate of the University of Minnesota and Columbia University, and also teaches at the U's journalism school. C.J. advises the media team. 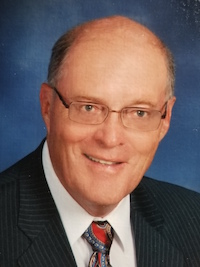 Bill McGinnis is an intellectual property law attorney . He received his electrical engineering degree from Massachusetts Institute of Technology and his law degree from the University of Minnesota.  He worked for Control Data Corporation locally for a number of years before moving to New York with IBM.   After several years in different legal positions in New York, Bill became the Rochester patent counsel and manager for IBM.   Bill has been active in judging high school and college level mock trial national tournaments for many years. Bill advises the legal team and is the Science Court judge. 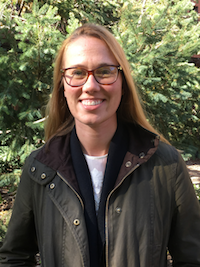 Lauren Clatch has a J.D. and Ph.D. in Social Psychology from the University of Minnesota. Broadly, her work uses insights from social and cognitive psychology to study legal actors’ decision-making processes. She currently clerks for a federal judge in Texas. Lauren continues to be involved in Science Court in an advisory capacity.